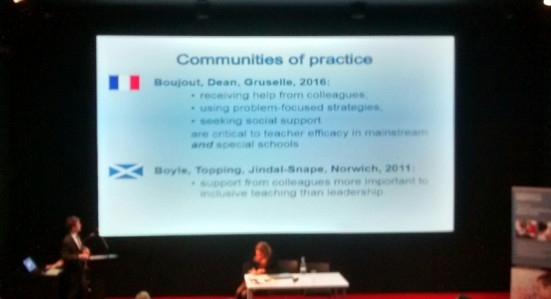 In October 2016, the Greek, Italian and UK teams gathered in Birmingham for a week of meetings, talks and presentations. Particular thanks go to the Greek team who had several days of strikes by airport staff to contend with, but nearly all made it over for the whole week.

An extremely important aspect of the week was to try to extend the participation and involvement of autistic people in the project, in order to try to ensure that the perspectives, views and experiences of autistic individuals are at the heart of what we do. For this reason, the majority of speakers and presenters across the week were autistic: their input was extremely valuable and greatly appreciated by the team members. 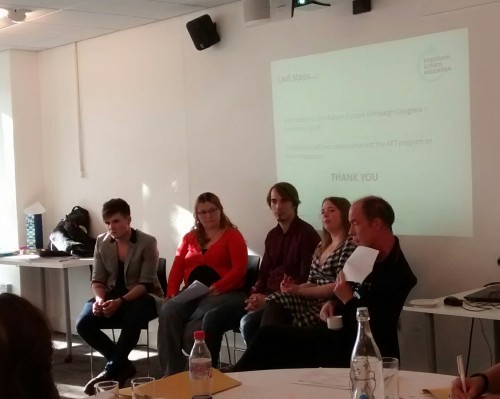 As well as meetings and seminars, we also had a small conference – a multiplier event – where the keynote address was given by Barry Sheerman MP who outlined the important parliamentary initiatives he and other MPs are involved with in order to improve the lives of autistic people. Other speakers were Barney  Angliss, who spoke passionately about exclusionary practices and the culture of performativity, Dr Catriona Stewart enlightened the audience on how autism might be manifested in women and girls and Dr Damian Milton gave an insightful talk on issues such as stress, anxiety and exclusion, and the long term negative effects that this can have. Dr Karen Guldberg, the Principal Investigator for the project, provided information on the TAE and explained how it incorporates the programmes from the Autism Education Trust. 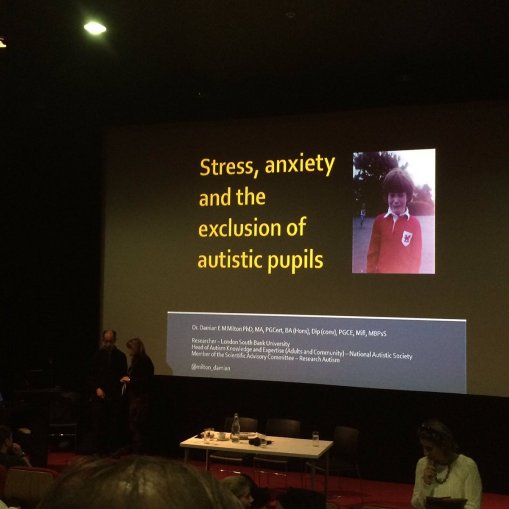 There were also recordings of music from composer Anya Ustaszewski, including ‘Differences’, in which she explores how some individuals might be marked out – unhelpfully – as ‘different’. In addition, there was a slide show of an art exhibition devised, organised and curated by autistic students Robin Jackson and Vikki Taylor, with the provocative title: ‘If There Was a Pill to Cure Autism, Would You Take It?’ This had been for a student training weekend run earlier in the year by ACER, and the display consisted of brilliant art work from both autistic adults and children. 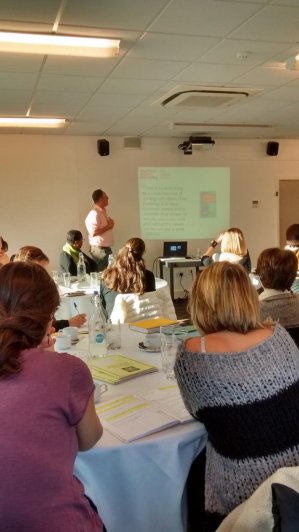 But soon, we will be packing our suitcases again and travelling to Athens for the next transnational week. As well as meetings, visits and training sessions, this trip will involve a workshop run by Etienne and Bev Wenger-Trayner on how to devise ‘value creation stories’, which are part of the ‘value creation framework’ created by Wenger-Trayner and others in 2011. This is a mechanism by which the TAE team members can reflect on how different aspects of the project and their involvement in it have created ‘value’, which in turn will also enable us to evaluate the impact of the project itself. The development of the Value Creation Framework will mark an important development in the progress of the TAE programme as it enters the final third of its course. In addition, our specialist advisor Dr Damian Milton and Project Manager Becky Wood will run a reflective group exercise on autistic participation, in an aim to extend further the ethos and ideas explored in Birmingham in October 2016.

If you want to see more information and pictures about the Multiplier event,  a storify from Twitter can be found here.

A storify about the whole week is here.