1. More than a meeting

First of all, it is much more than ‘a meeting’, consisting instead of different activities across a number of days.

February 2015, Birmingham. The first TM: a group exercise where team members share ideas on how to start up the project.

2. A time to update on progress

The TMs are often the only time team members from Greece, Italy and the UK have the opportunity to meet in person and to update each other (outside of Skype meetings and emails) on the progress of the project. 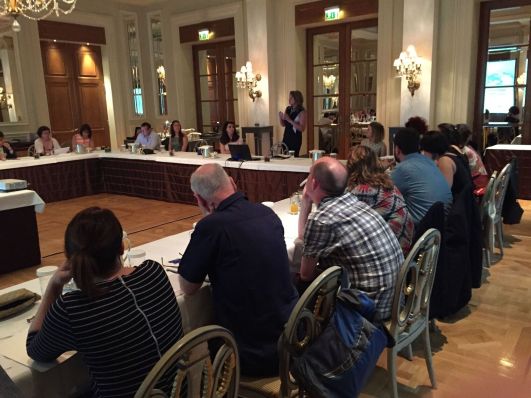 3. An opportunity for partners to learn about each other’s work

The TAE team consists not only of representatives from three different countries, but of different partners within those countries. For example, the UK team includes researchers from the University of Birmingham, as well as members of the Autism Education Trust, the Birmingham Communication and Autism Team (CAT) and Genium. The Greek team involves the Aikaterini Laskaridis Foundation and education staff from nearby schools, while the Italian team consists of academics from the Università Cattolica del Sacro Cuore and representatives from the local branch of the Italian Ministry of Education. Therefore the TMs provide an important opportunity for the different partners to meet, share ideas, and learn about each other’s input into the project. 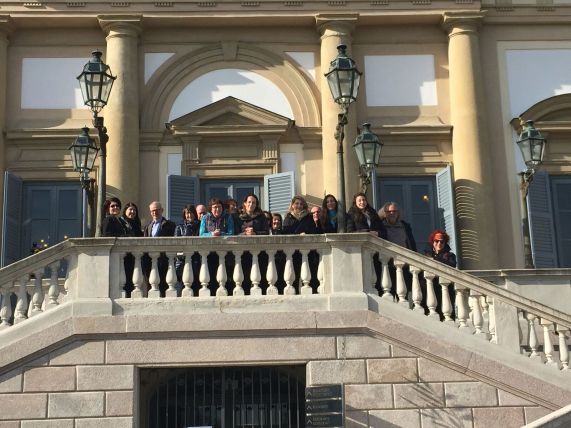 4. A time to promote the project.

Each TM includes a ‘multiplier’ event, or a conference, to which other researchers, students and professionals are invited, in order to learn about the project and the ideas which underpin it.

October 2016, Birmingham, TM4: a multiplier event including an audience of researchers, teachers, autism professionals and parents

5. An opportunity for training

Over the course of the different TMs, there have been many different types of training and seminars: from our partners such as the Autism Education Trust, the CAT and Genium, from academic researchers whose work interlinks with the TAE project, as well as more reflective, discussion-based formats with our autistic advisors and other autistic participants, for example. 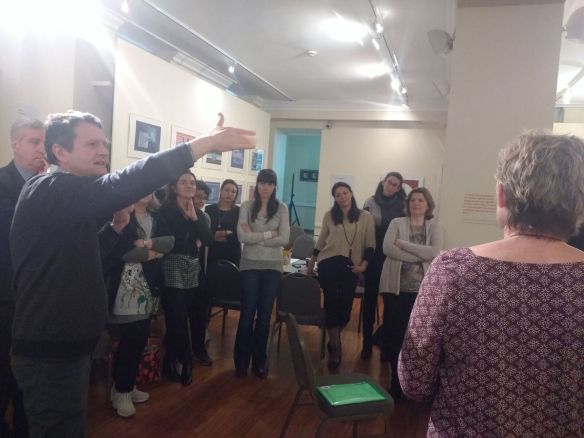 And so much more…

…such as visits to local schools, planning workshops, discussions on publications, evaluation, administrative tasks and how to sustain the project in the future. Look out for posts on social media and elsewhere about TM6, especially on Thursday, 8th June 2017, for the multiplier event.